Clifford Law Offices and its highly experienced aviation attorney team have successfully represented passengers and crew members involved in commercial aviation, private aircraft, corporate jet and helicopter accidents worldwide. We have more experience and success than any other law firm in the world in representing families whose members were injured or killed in plane crash accidents.

Several passengers have retained Clifford Law Offices after suffering severe post-traumatic stress disorder stemming from a United Airlines flight that experienced a fiery engine loss while traveling from Denver to Hawaii on February 20, 2021. 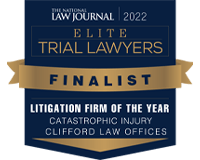 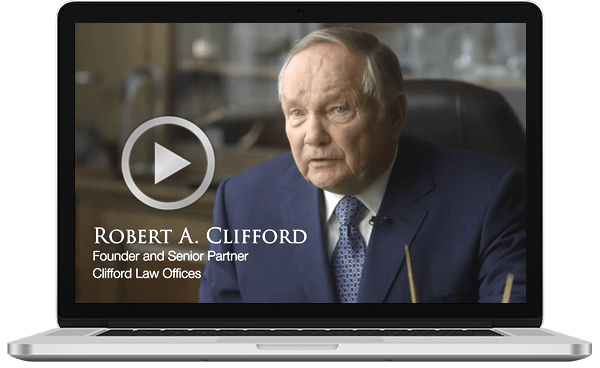 Clifford Law Offices has represented victims and their families in nearly every major commercial airline crash in the U.S. in the last 40 years as well as numerous small plane crashes around the United States. 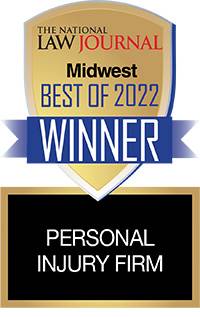 We have represented numerous victims and their families of those who were injured or killed in various air crash disasters, currently representing the families of more than 20 victims who lost loved ones in the recent Boeing 737 Max8 crash in Ethiopia. Other aviation cases our firm has represented include: the Turkish Airlines Boeing 737 crash at Amsterdam’s Schiphol Airport, the United Airlines Flight 585 that crashed in Colorado Springs, Colorado, and US Air Flight 427 that crashed en route to Pittsburgh from Chicago O’Hare International Airport. Founder and Senior Partner Bob Clifford served as co-lead counsel in the airplane accident involving United Airlines Flight 232 where an engine exploded in mid-air in July 1989, and the DC-10 wide-body airliner crash landed at Sioux City, Iowa, killing 144 people and injuring many more as it cartwheeled in flames down the runway.

It is imperative that plane crash victims and their families retain the services of experienced aviation attorneys who have the extensive resources required to usher a complex aviation case from its initial stages to a just resolution.

"We have a group of professionals that have devoted their careers to the preparation and presentation of aviation cases using some of the best experts from across the nation." - Robert A. Clifford, Founder of Clifford Law Offices

We have a history of multi-million dollar settlements and verdicts in aviation litigation.

Our aviation litigation work has earned us a distinguished reputation for managing complex litigation arising from commercial and private air disasters. 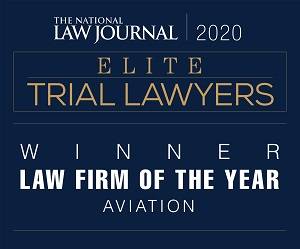 Get Your FREE Consultation Now! 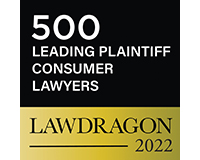